Usually, aerobic fermentation is selected for the fermentation and decomposition of organic fertilizers. Aerobic fermentation is a method of using aerobic microorganisms to achieve harmlessness and stabilization in the case of manure composting, and then transform it into high-quality organic fertilizers. . Comparatively speaking, aerobic composting has the characteristics of simple process, low investment and low operating cost, and can effectively kill pathogenic microorganisms. It is a safe, effective and economical reasonable disposal method. The following will introduce Aerobic decomposition of organic matter requirements, principles and equipment to you. 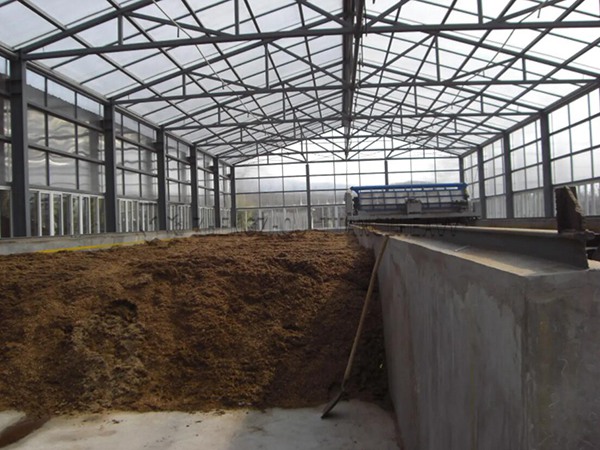 The principle of aerobic decomposition of organic fertilizer: 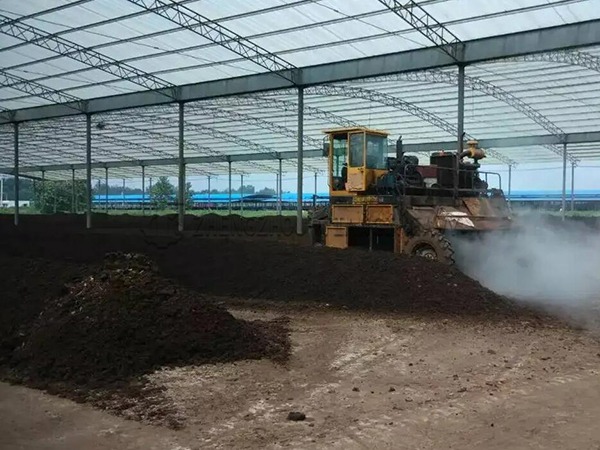 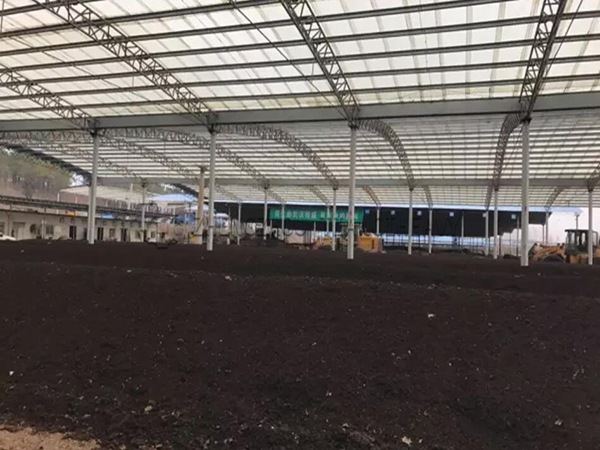 In each process of aerobic fermentation of organic fertilizer, there are corresponding mechanical equipment. Taking pig manure as the raw material for fermentation as an example: now the farm is mainly washed with water, and the water content of the discharged manure is extremely high, so the solid liquid separator is the most important equipment in its pretreatment, and the commonly used solid-liquid separation equipment is mostly used for spiral Squeeze.
At present, the fermentation methods used by domestic manufacturers mainly include tank fermentation, strip-stack fermentation and tower fermentation. In order to make the materials fully ventilated and oxygenated, the materials need to be turned over during the fermentation process.
The trough type mainly uses the trough type stacker, and the strip type mainly uses the wheel type stacker and the crawler type stacker. In the tower fermentation method, the fermentation tank itself is an expensive equipment, and there is a ventilation and oxygen supply pipeline inside, and the stacking is realized by the flipping action.
The post-processing process of the fermented material by the existing manufacturers is mainly granulation. In order to meet the needs of users, nitrogen, phosphorus, potassium and other elements are often added. The granulation method is mainly divided into two types: extrusion granulation and agglomeration method.
Different equipment has different production capacity, and each manufacturer selects the corresponding granulation equipment according to its own production capacity. Common granulation equipment includes roll granulator, extrusion granulator, disc granulator and spinning granulator.