You are here: Home1 / Fertilizer equipment2 / News3 / What equipment is needed for blending fertilizers? 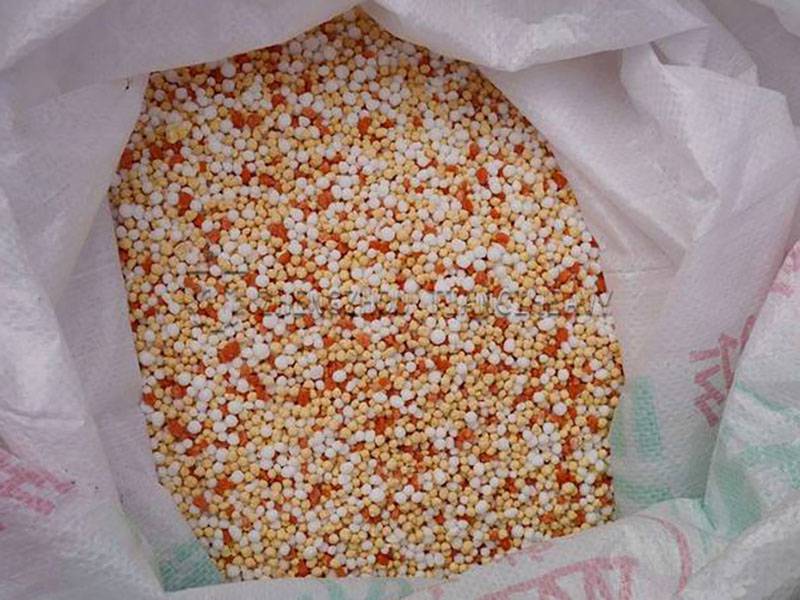 What equipment is needed for blending fertilizers? 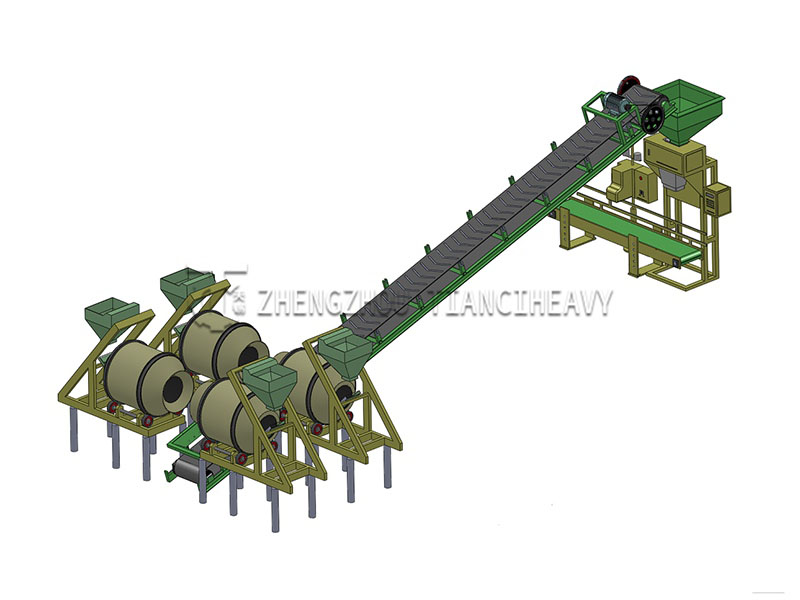 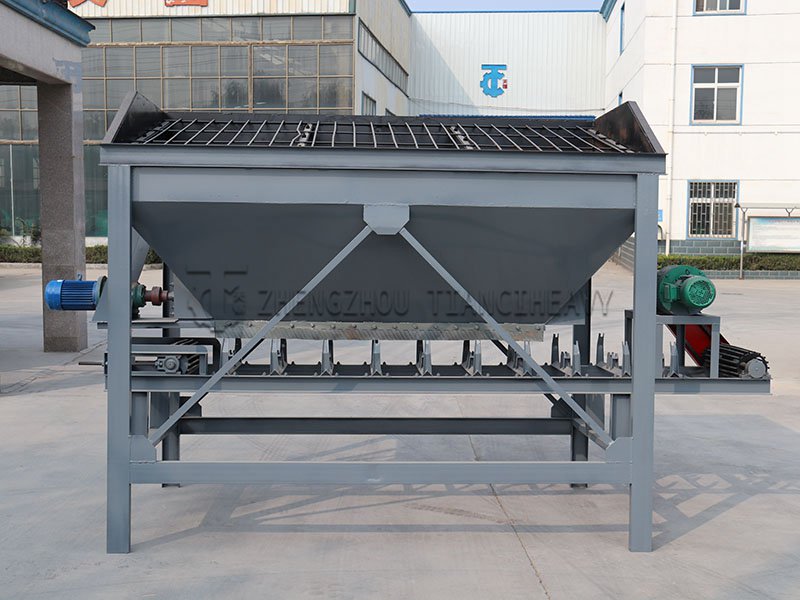 Why use Blending Fertilizers?

Vegetables need a variety of nutrient elements for growth and development. Usually, most of the chemical fertilizers we buy in production only contain one element or two elements. For example, urea, ammonia, ammonium bicarbonate, etc. are very simple nitrogen fertilizers, and potassium chloride is also very simple. Potash fertilizer, only a few compound fertilizers contain multiple nutrients. In production, two or more fertilizers are often mixed and applied later, which can reduce the number of fertilizer applications. 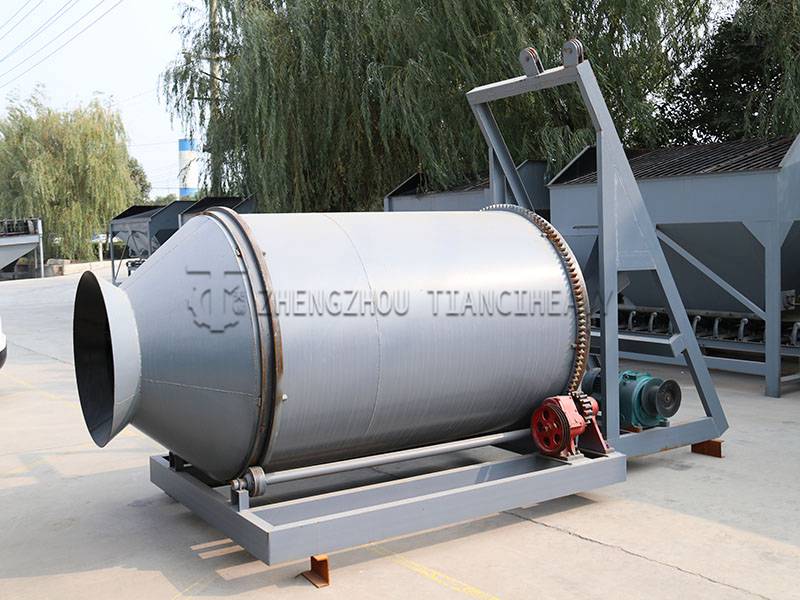 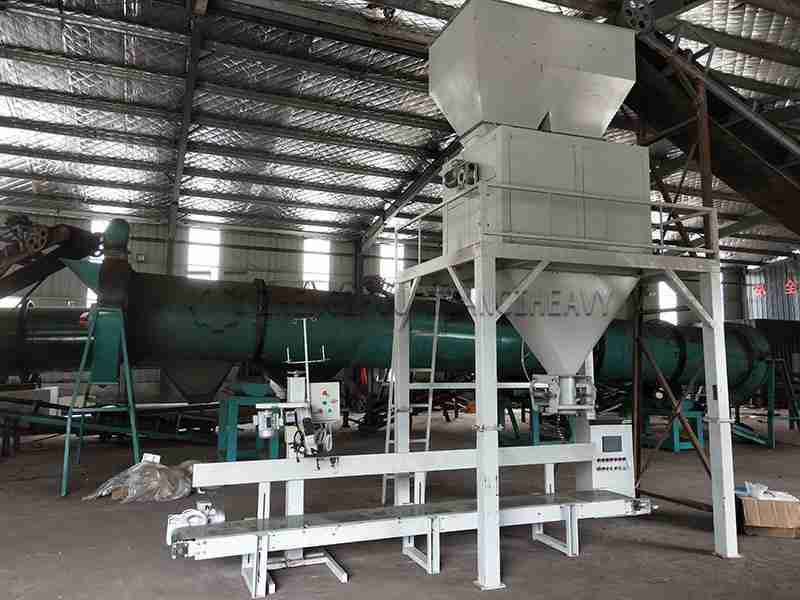 How to blend fertilizers? 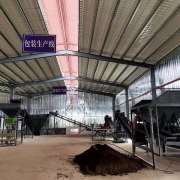 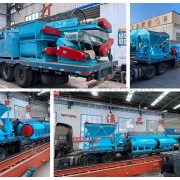 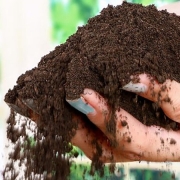 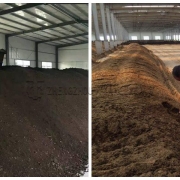 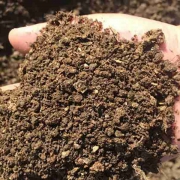