You are here: Home1 / Fertilizer equipment2 / News3 / Is composting aerobic or anaerobic

Is composting aerobic or anaerobic

Modern composting technology began in Europe in the 1920s and 1930s. It is characterized by mechanized composting. At present, there are hundreds of processes and various technologies. It has become an important direction in the field of urban and rural organic waste treatment. Agriculture and other sectors and enterprises are welcome. 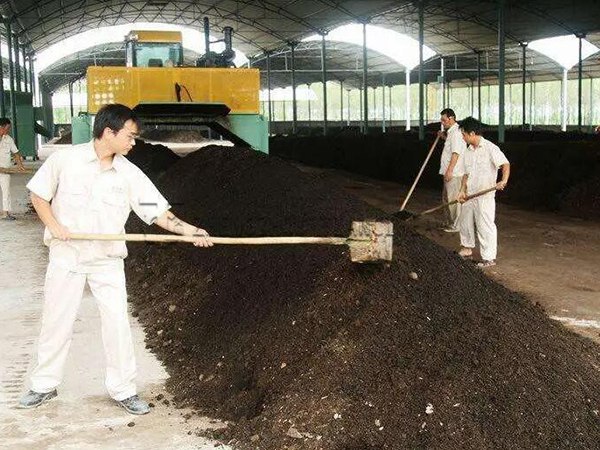 Is composting aerobic or anaerobic (1)

The role and meaning of composting

Composting has many functions, including waste utilization, reducing pollution, improving soil, increasing yield, and improving quality, etc. The most important are two points: first, it can convert a large amount of organic waste into useful products and reduce environmental risks; second, Can create valuable compost products, which can be used as soil conditioners or organic fertilizer products, etc.
Composting and agricultural production Composting is inseparable from agriculture. Since ancient times, people have mixed and composted organic waste and returned the product to the soil, which is not only in line with the direction of sustainable agricultural development, but also conducive to promoting agriculture and animal husbandry. common development and improve people’s quality of life.
Returning organic waste to the soil can first provide certain nutrients for crops to promote crop growth, because compost not only contains a large number of nutrients such as nitrogen, phosphorus, potassium, calcium, magnesium, but also iron, copper, zinc, manganese, boron It is a comprehensive and comprehensive source of plant nutrient supply; secondly, it can improve the physical, chemical and biological properties of the soil. Continuous application of organic fertilizer can gradually increase the content of soil organic matter, so that the soil biological activity is strong, and the soil nutrient supply Improve the ability to inhibit the occurrence of soil diseases; in addition, it can increase crop yield and ensure stable and high yield. A large number of fertilization experiments have shown that the combined application of organic fertilizers and chemical fertilizers can further increase the yield of different crops and improve the sustainable productivity of agriculture. 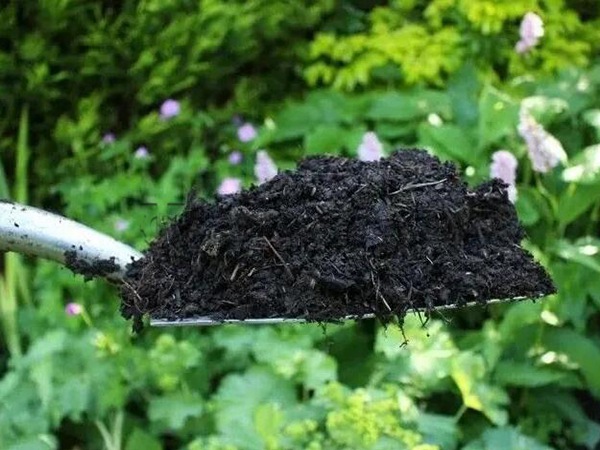 Is composting aerobic or anaerobic (2)

Modern composting technology began in my country in the 1950s. During this period, composting was mostly open-air stacking, with surface soil covering for heat preservation, natural ventilation and oxygen supply, no special mechanical equipment, and little maintenance of the heap. Management, mostly anaerobic or facultative aerobic composting process, compost products are mainly used in farmland, orchard or nursery. In the 1970s and 1980s, the composting treatment of various organic wastes became a research hotspot, special compost equipment was introduced and developed in large quantities, a large number of new processes and technologies emerged, and the composting mechanism was also deeply studied. This stage mainly adopts the secondary fermentation process, and the composting method is still the static composting method. In 1987, the research on the dynamic composting process with the turning of the heap began. Since the 1990s, China has mastered the basic technology of composting, and the main composting technology has become mature, and it has the conditions for industrial development. 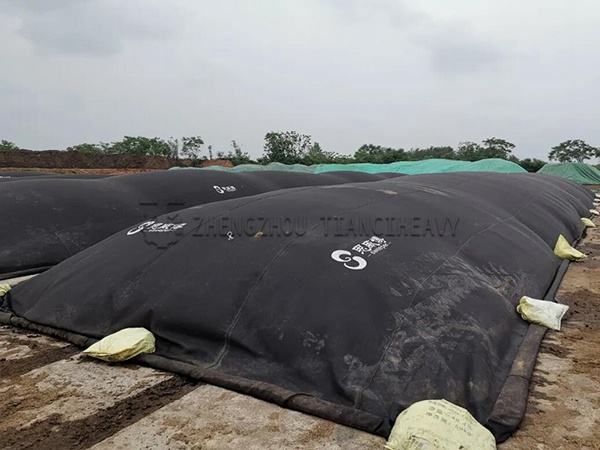 Is composting aerobic or anaerobic (3)