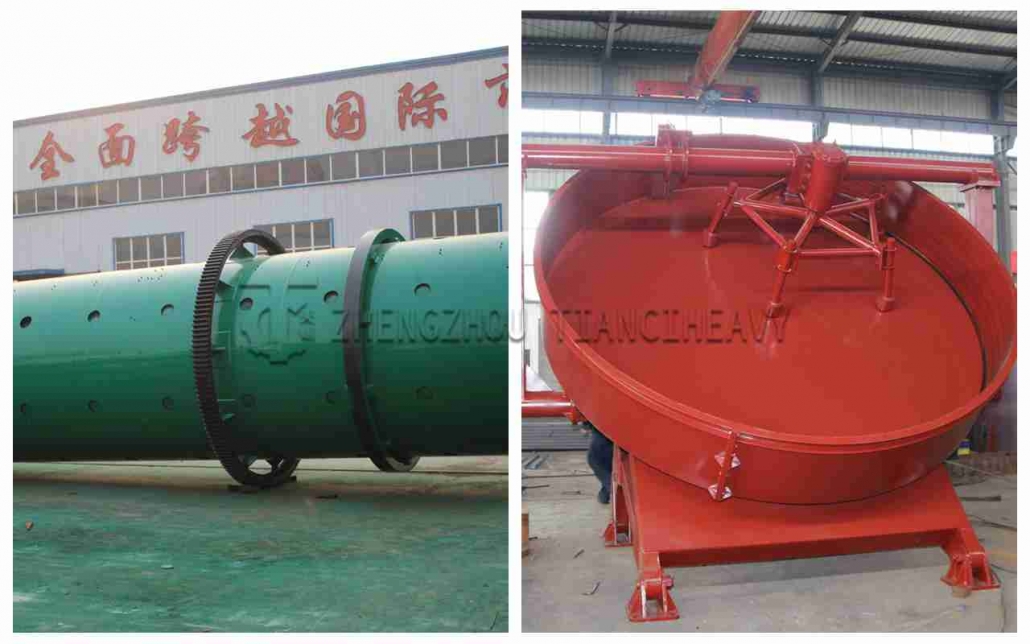 What is compound fertilizer?

Compound fertilizers are made by chemical methods and refer to fertilizers containing two or more nutrient elements. Compound fertilizers have the advantages of high nutrient content, low auxiliary components, and good physical properties. For balanced fertilization and improved fertilizer utilization, It plays a very important role in promoting the high and stable production of crops. In recent years, it has been more and more widely used in agriculture, and the sales of compound fertilizers on the market are also very hot. 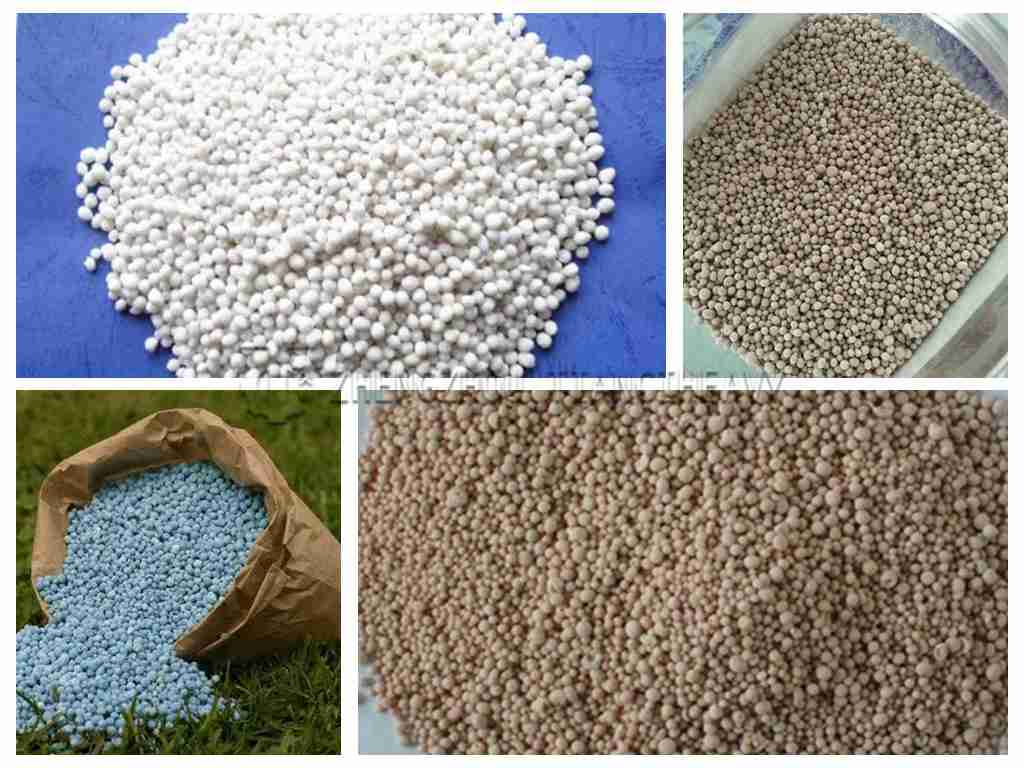 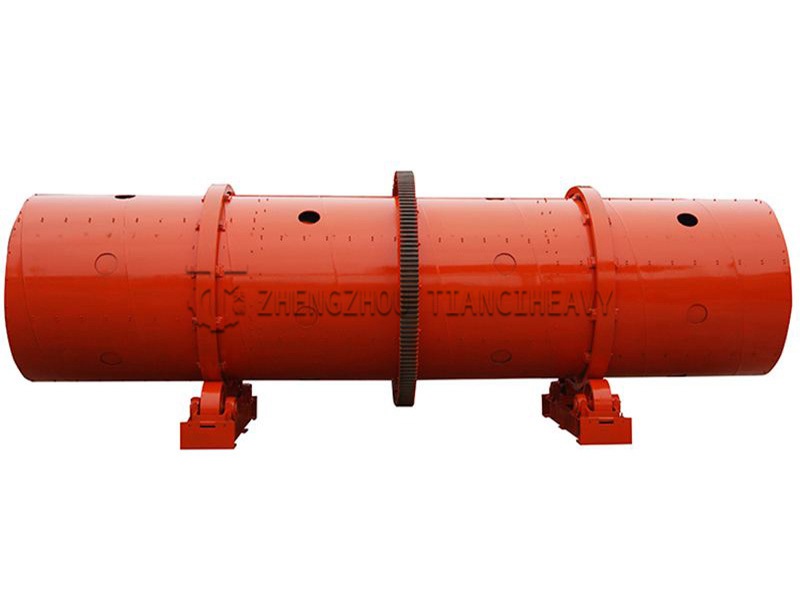 The nutrient structure of fertilizer in compound fertilizer is very uniform. For example, our common ammonium phosphate fertilizer basically has no side effects. Among them, the main nutrients absorbed by crops are anions and cations. The nutrient element distribution of this fertilizer is very uniform, compared to the unit fertilizer which is prone to granular, powdery, and crystalline forms. Its structure is very compact, and nutrients are released very evenly. The fertilizer effect lasts for a long time and is very stable, and because the side components are relatively small, the impact on the soil is not large.

Compared with common farmyard manure and other organic fertilizers, the physical properties of compound fertilizers are also better. Because the form of compound fertilizer is mainly granular, its hygroscopicity is far less than that of farmyard fertilizer. In the storage process, there is basically no agglomeration, so its storage performance is very good. In addition, it is very suitable for mechanized fertilization because it is easy to handle during the application, which can effectively reduce labor costs. If it is farmyard manure, not only does it taste great, but it is also not very convenient to apply.

4. Easy to store, transport and pack 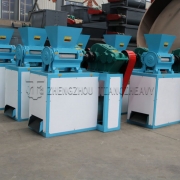 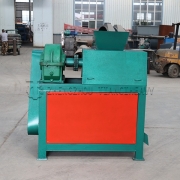 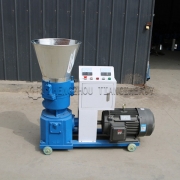 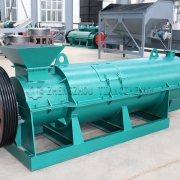 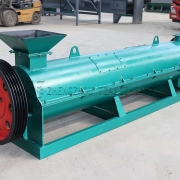 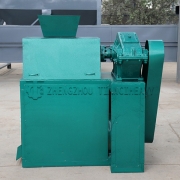