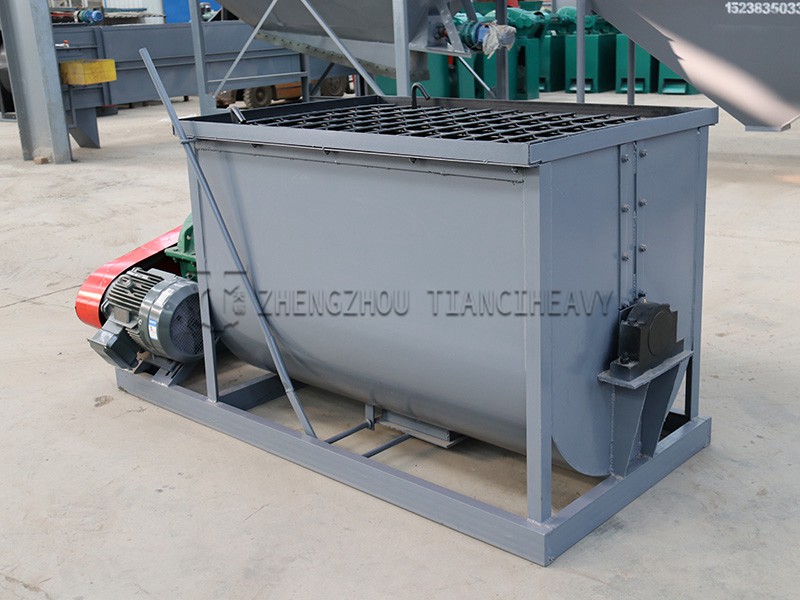 What does Fertilizer mixing machine do?

A fertilizer mixing machine is a device that physically mixes two or more granular or powdered fertilizers. There is no chemical reaction in the production process of the blended fertilizer. 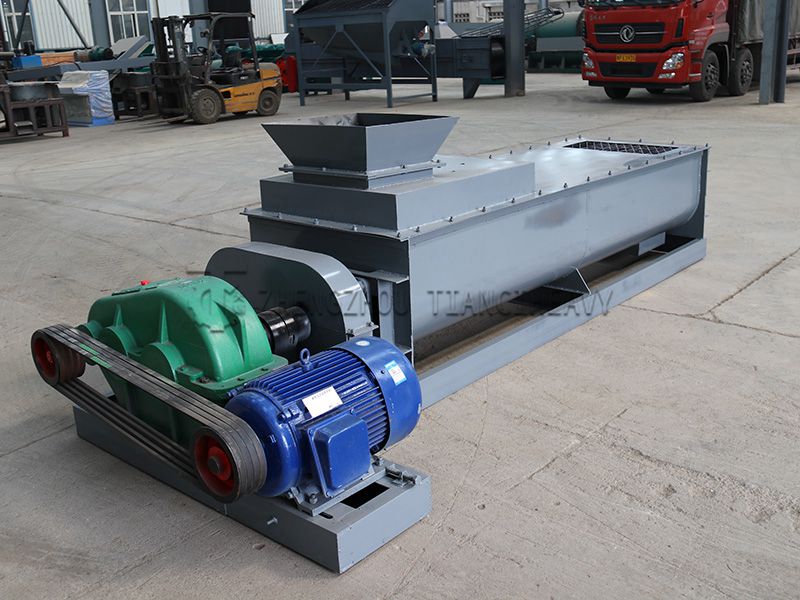 The vertical mixer produced by Tianci is mainly used for the mixing of raw materials. The inside of the pan is lined with a polypropylene plate or stainless steel plate, so it is not easy to stick to the material. Wear-resistant, the use of cycloidal pin gear reducer has the characteristics of compact structure, convenient operation, uniform mixing, and convenient unloading and conveying.

The vertical mixer is a Fertilizer mixing machine dedicated to the fertilizer industry. It is a kind of mixing equipment specially used for organic fertilizer mixer produced by our company, with the advanced design concept, compact machine, and high practicability. The equipment consists of a mixing plate, a discharge port, a mixing arm, support, a gearbox, and a transmission mechanism. 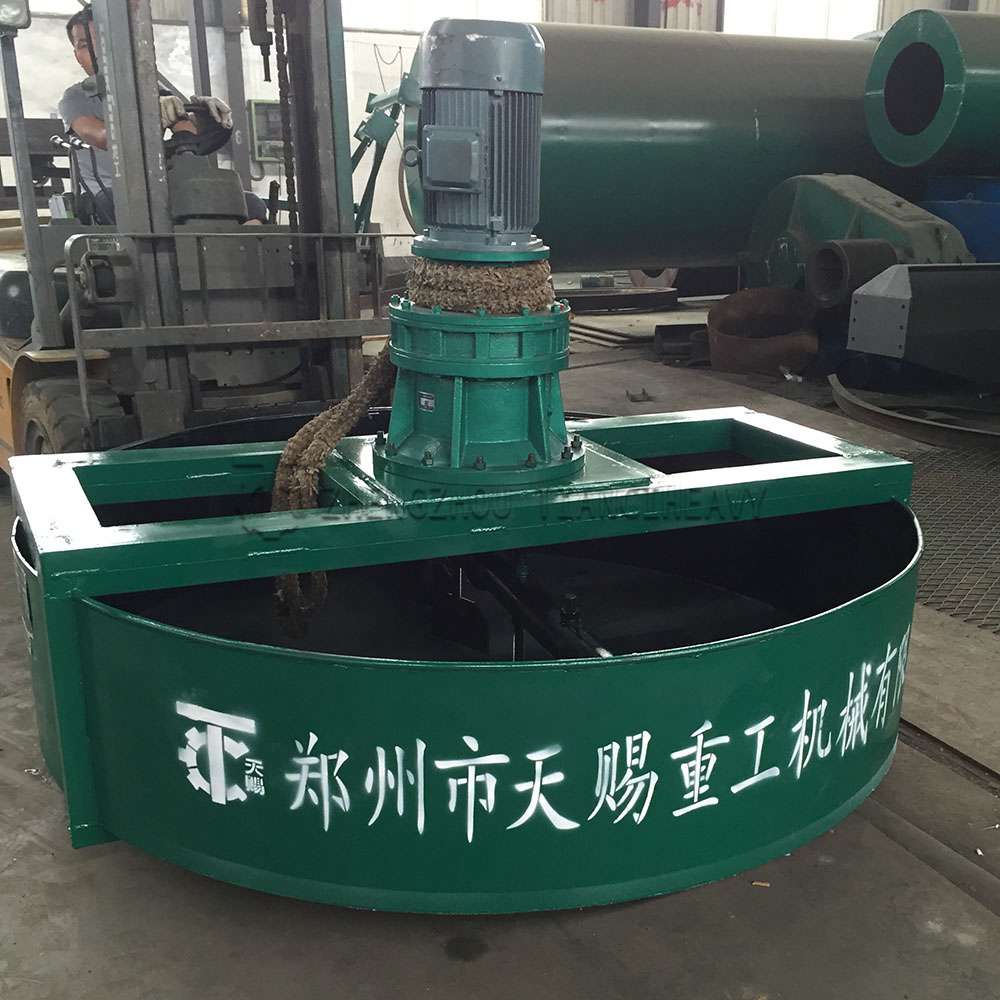 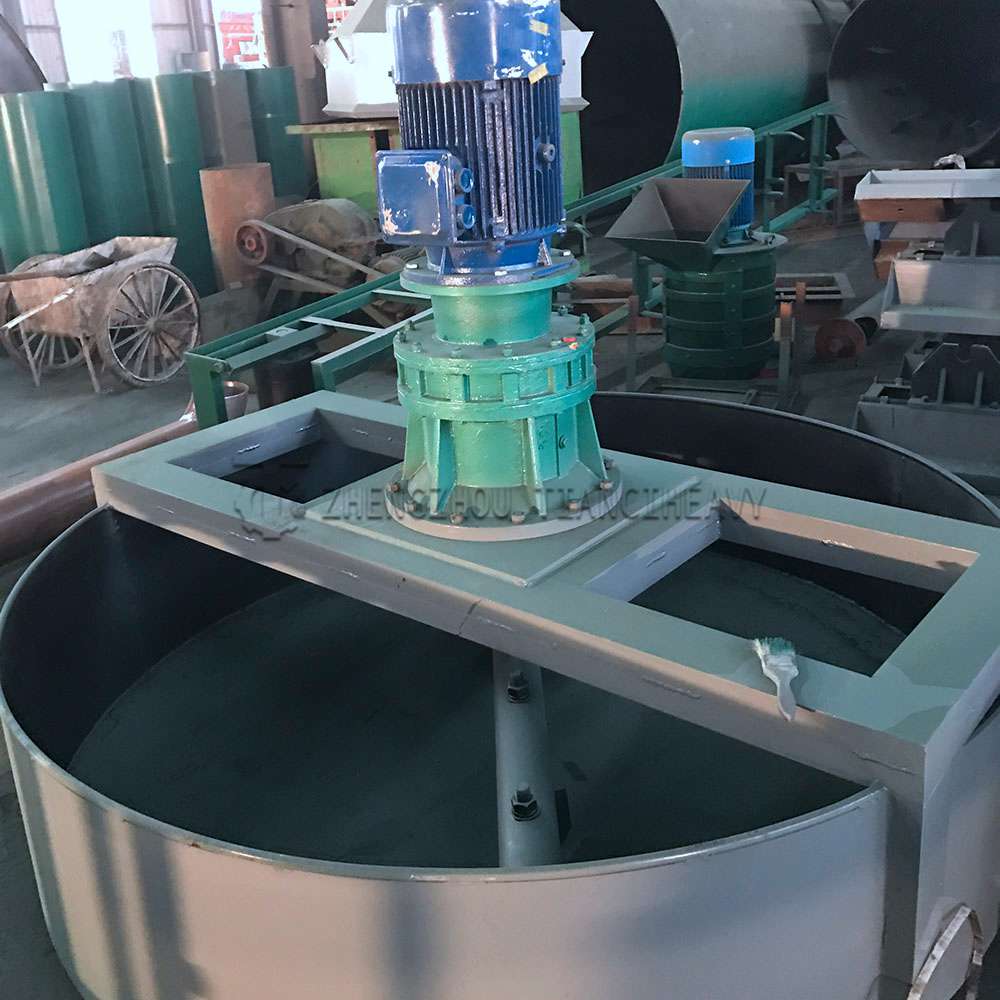 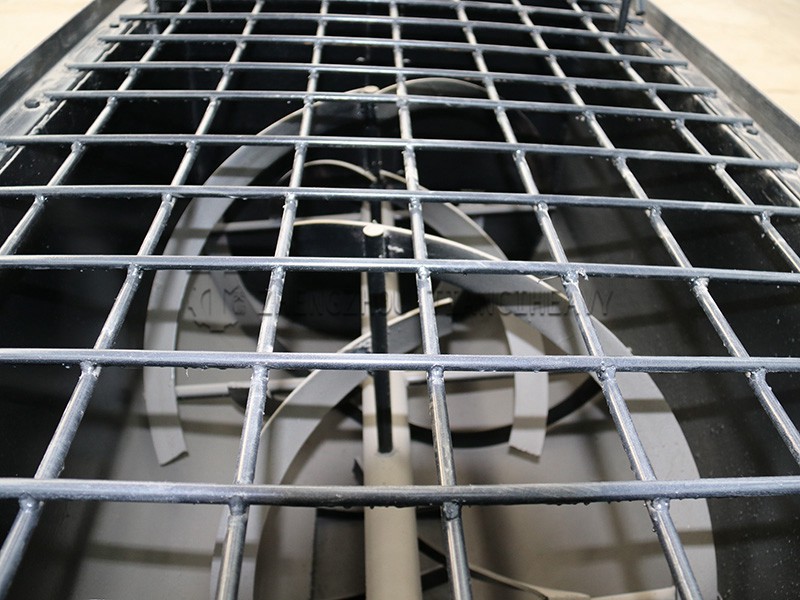 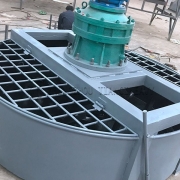 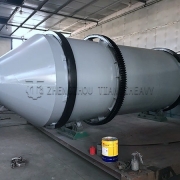 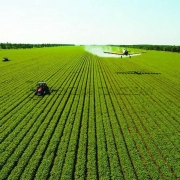 Tianci Heavy How to mix fertilizer? 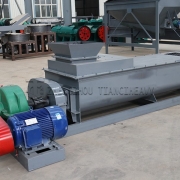 Tianci Heavy How to choose Fertilizer mixer for mixed fertilizer 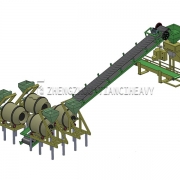 Tianci Heavy What equipment is needed for blending fertilizers?