You are here: Home1 / Fertilizer equipment2 / News3 / How is fertilizer manufactured? 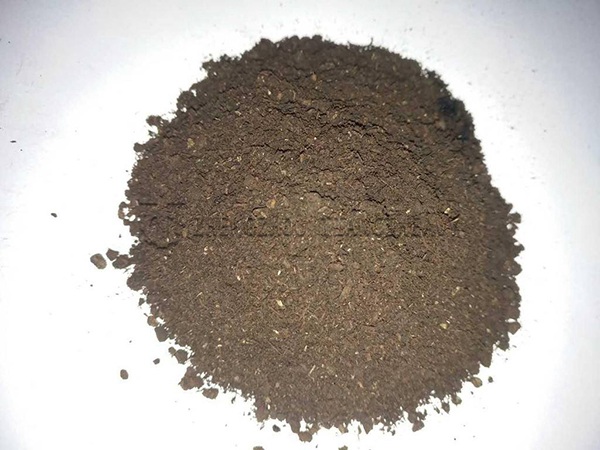 How is fertilizer manufactured? 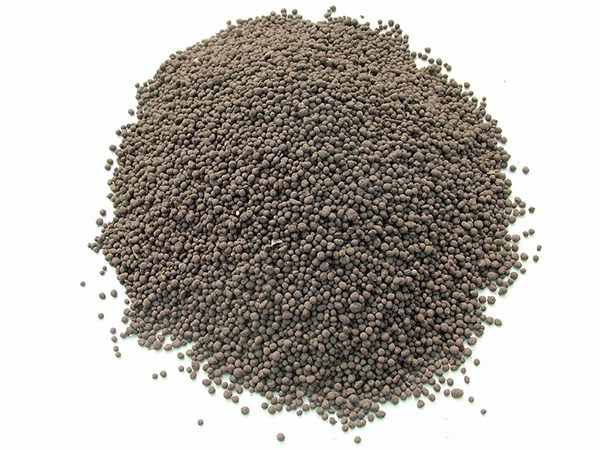 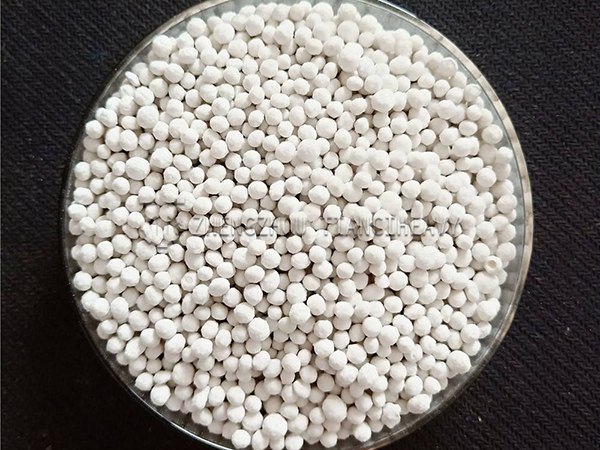 After the compost raw materials are pre-mixed and the water is adjusted for inoculation, the temperature of the heap gradually rises from the ambient temperature to about 45 °C. At this time, mesophilic bacteria, fungi, and actinomycetes begin to decompose the substrates in the compost, such as starch, sugar, etc. And so on, this process is also known as the saccharolytic period.
This stage is still in the initial stage of batching. Through the full mixing of organic matter: chicken manure, bagasse, and Bacillus subtilis, the carbon-nitrogen ratio is adjusted to a reasonable range for composting.

The temperature of the compost gradually rises to above 45 °C and enters the high-temperature period. At this time, the thermophilic bacteria begin to strongly decompose the complex organic matter in the compost, such as protein, hemicellulose, cellulose, lignin, and so on. When the temperature is above 50 °C, the microorganisms are very active. When the temperature rises to 60 °C, there are very few fungi and only actinomycetes are very active. When the temperature rises to 70 °C, most of the microorganisms are not adapted and are dormant or dead and carbonized. . The temperature suitable for modern aerobic composting is 55°C. During the high-temperature period, most bacteria, parasites, and weeds can be killed or completely killed. This process is also called the cellulose decomposition period.
Aging: When the moisture of the first fermentation stack falls below 40%, the stacks are collected to a width of 5-6 meters and a height of 2 meters for more than 15-20 days of aging. During the aging period, turn over once every 7 days. In the later stage of aging, the temperature gradually drops, when the temperature is stable at 40 °C, and when the moisture drops to 30%, the compost is decomposed and humified.

The high temperature stage will inevitably lead to the death of microorganisms and the reduction of their activities. The explanation of the organic matter is that the heat gradually decreases, and mesophilic microorganisms gradually begin to dominate. The residual refractory organic matter is further decomposed, but the activity of microorganisms generally declines. The heat decreases, the temperature drops, the organic matter tends to be stable, the oxygen demand is greatly reduced, and the compost enters the post-ripening stage, which is also called the lignin decomposition stage.
Screening: Pulverize the decomposed compost that has been aged for 15-20 days, sieve and cools down the identification of decomposed compost. The decomposed compost is loose, brown in color, smells of old brick soil, slightly ammonium odor, temperature below 40 ℃, moisture content within 30%. 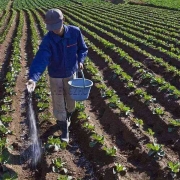 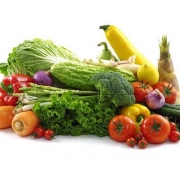 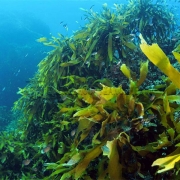 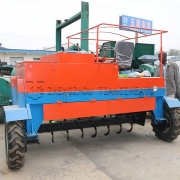 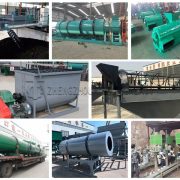 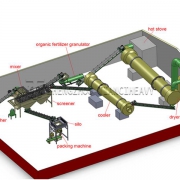