The principle of organic fertilizer fermentation:

Why is compost turned over:

Realize the mineralization of organic matter and the mineralization of compost organic matter, which can provide rich nutrients for crops and microorganisms, provide energy for microbial activities, and prepare basic raw materials for the humification of compost organic matter. When composting is dominated by aerobic microbial activities, the organic matter is rapidly mineralized to generate more carbon dioxide, water, and other nutrients, decomposed quickly and thoroughly, and release a lot of heat energy;
The decomposition rate of organic matter is slow and often incomplete when the activity of anaerobic microorganisms is the main, and the release of heat energy is less. In addition to plant nutrients, the decomposition products are easy to accumulate organic acids and reducing substances such as CH4, H2S, PH3, and H2. When the decomposition products reach a certain degree, they are unfavorable or even harmful to the growth of crops. Therefore, turning over during compost fermentation is also used to change the type of microbial activity to eliminate harmful substances. 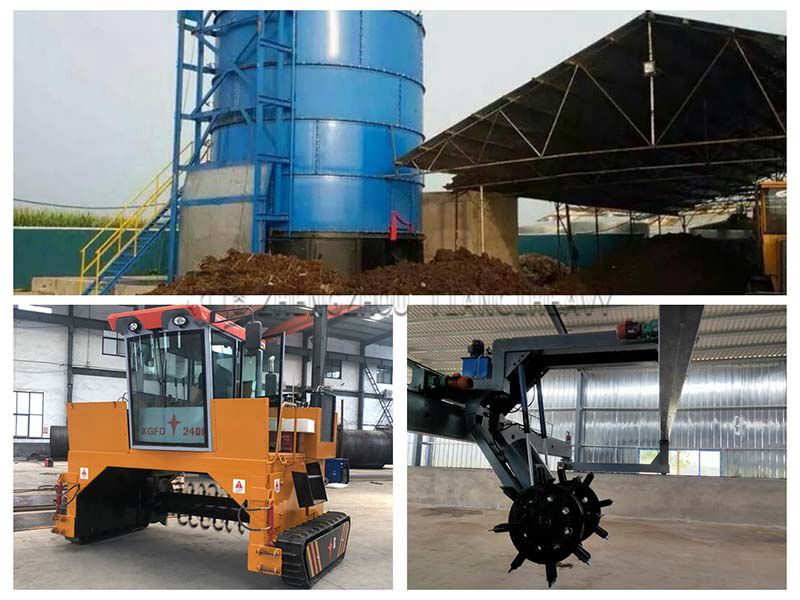 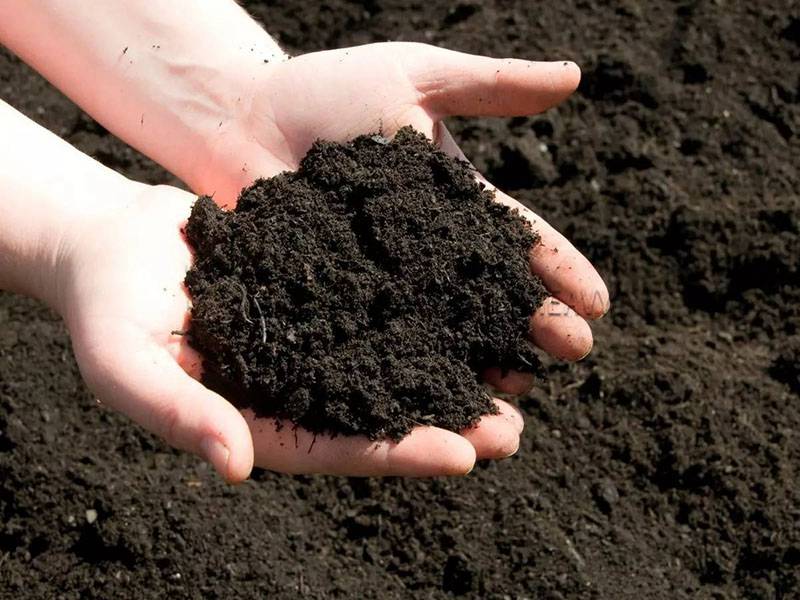 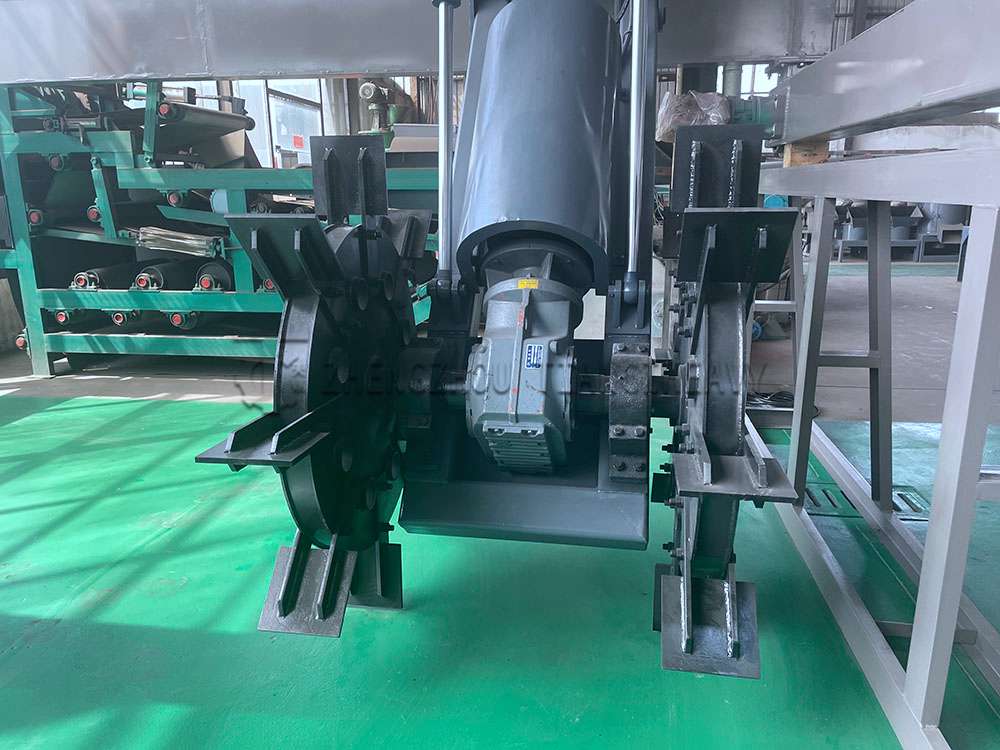 Summary of the principle and process of organic fertilizer composting fermentation: 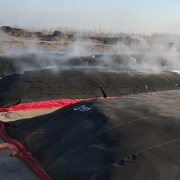 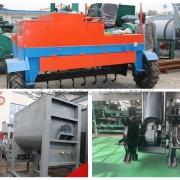 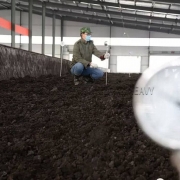 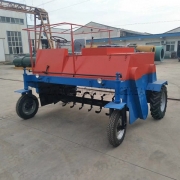 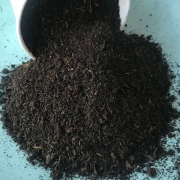