At present, there are many organic fertilizer granulators on the market. The mainstream models include Organic Fertilizer New granulator, double-roll extrusion granulator, and disc granulator. They respectively represent rotary dynamic friction pellets and forced extrusion granulation. At the same time, there is a big difference between the production capacity. The Organic Fertilizer New granulator has a large production capacity, and the single machine can produce 20 tons per hour. The output is small, and the high output of a single machine is only about 5 tons. Because these two models have a high production capacity and high applicability, they are the organic fertilizer granulator recommended by the manufacturer, and they are also the products that customers prefer. 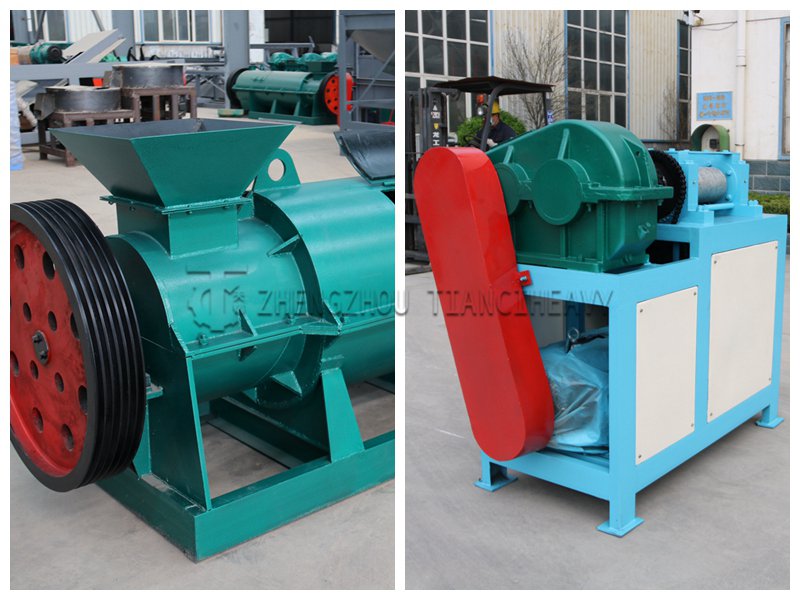 The process and advantages of Organic Fertilizer New granulator:

The new type of organic fertilizer granulator uses the high-speed rotary mechanical stirring force and the resulting aerodynamic force so that the fine powder material in the machine continuous realization of mixing, granulation, spheroidization, density, and other processes, so as to achieve the purpose of granulation. Particle shape is spherical, sphericity ≥0.7, particle size is generally between 2-5 mm, particle formation rate ≥90%, particle diameter can be adjusted by the material mixing amount and spindle speed, usually the lower the mixing amount, the higher the speed, the smaller the particle, and vice versa. 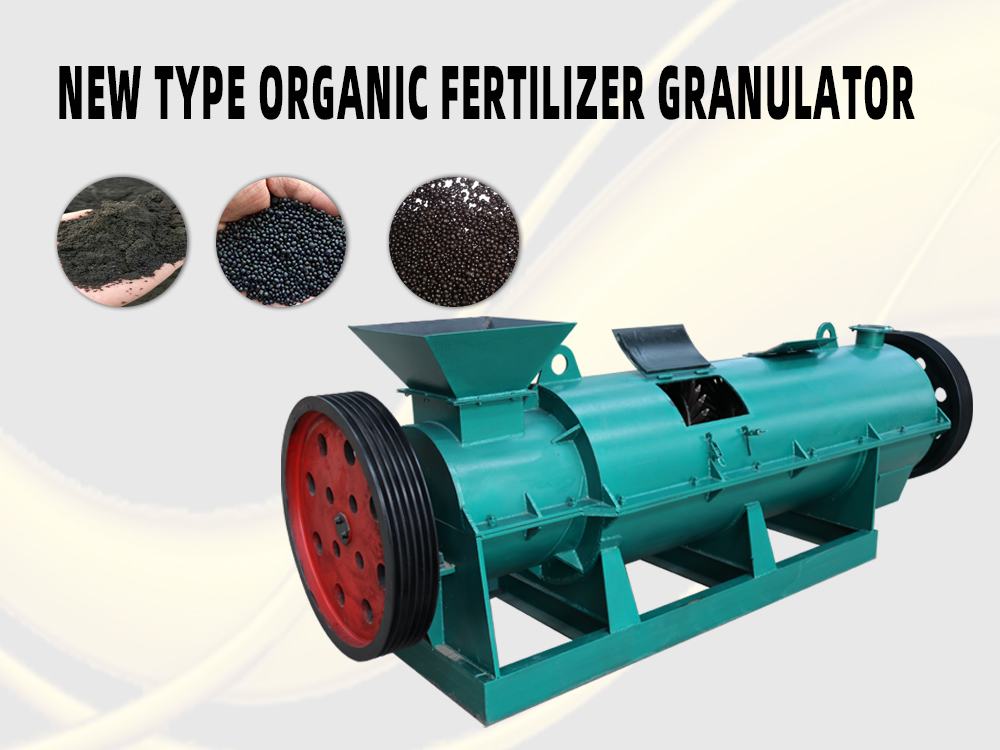 Advantages and characteristics of the roll extrusion granulator:

The extrusion model of the roller extrusion granulator has two types: front discharge and side discharge. The prepared material is poured into the top of the roller extrusion granulator, and there is a vertical spiral rod in the groove. Through the rotation of the screw rod, the material is forced to be squeezed between the two rollers at the bottom. The two rollers rotate relative to each other to turn the delivered material into a pie shape. The pie-shaped strips enter the crusher and are broken by the rotating knife row. The crushed materials enter the granulator through the rolling knife row to make the particles and part of the powdery materials enter the rotary vibrating screen for screening. The qualified particles are sent to the outside. The sieved powdery material is again sent back to the raw material bin for secondary rolling, and the size of the squeezing force can be controlled by the hydraulic system according to the needs of granulation. By changing the grooving form of the roller surface, materials such as flakes, strips, and oblate spheroids can be obtained.

The roller extrusion granulator has relatively small equipment, a small footprint, and is relatively compact. The price is also relatively cheap. Suitable for the production of organic fertilizer in small batches.

The disadvantage of the roller extrusion granulator is that the output is relatively small, which is not suitable for the granulation processing of the large-scale organic fertilizer production line. Because it is a dry granulator, there are requirements for the moisture of the material. 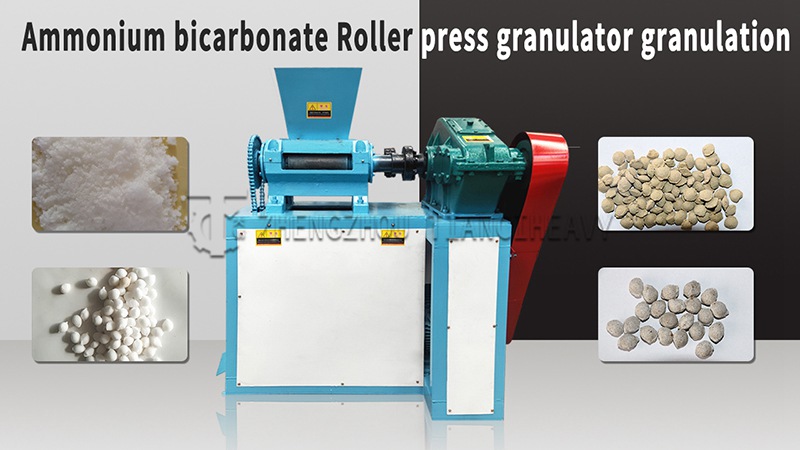 The difference between Organic Fertilizer New granulator and roller granulator: 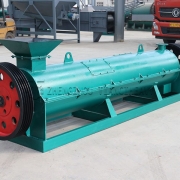 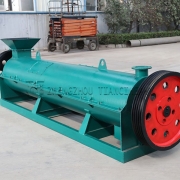 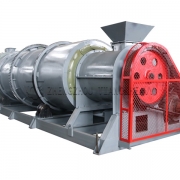 Tianci Heavy What granulator is used for Organic household waste 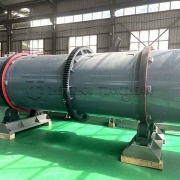