The organic wastes used in organic fertilizer equipment are mainly corrosive substances, so we must use closed trucks when collecting and transporting these wastes. These organic wastes are easy to emit odor, which not only causes certain pollution to the environment but also brings great harm to the human body. Therefore, we need to collect and utilize these organic wastes in time.
Although auxiliary materials such as rice husks and sawdust will not produce odor, dust will be generated during the process of unloading raw materials. In addition, when rice husks are pulverized with a pulverizer, dust and water vapor are also generated in the process of transferring the rice husks to the storage tank, around the pulverizer, and when the pulverized rice husks are transported.

When crushing pruning, if the shear crusher is used, there will be no dust, but if the high-speed rotary crushing and air conveying are used to crush pruning, there will be a considerable amount of dust and noise. In mixing equipment, all kinds of raw materials into the mixer, especially in the water content of the compost return and the discharge of mixed raw materials, will also produce odor and dust. 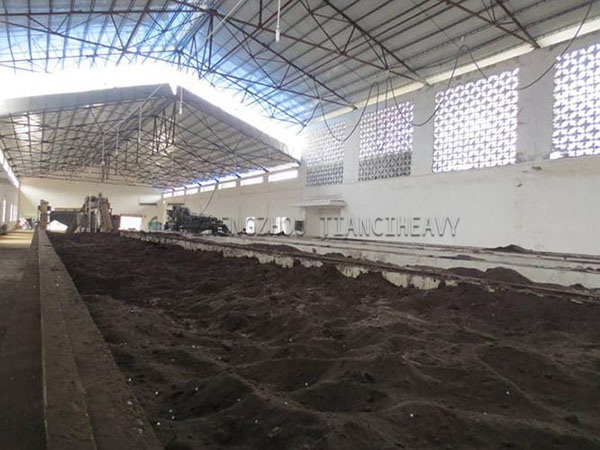 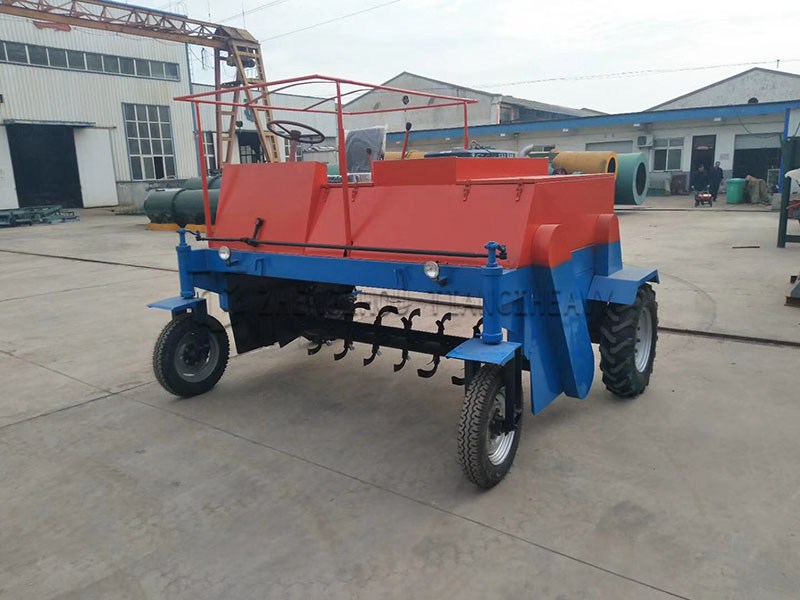 The decomposition of fermented materials in organic fertilizer equipment mainly occurs on the surface of the particles or near the surface of the particles. Since oxygen can diffuse into the water film that wraps the particles, there is enough oxygen in these places to ensure the needs of aerobic metabolism.
Small particles have a larger surface area than larger particles for the same volume or mass. Therefore, if the oxygen supply is sufficient, the small particle material generally degrades faster. Experiments show that the degradation rate can be increased by more than 2 times after the fermented material is pulverized. The particle size recommended by organic fertilizer equipment manufacturers is generally 1.3 to 7.6 mm. The lower limit of this range is suitable for fermentation systems with ventilation or continuous turning, and the upper limit is suitable for static stacking or other static ventilation fermentation systems. 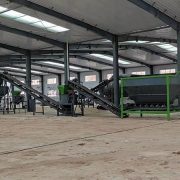 What to pay attention to in Organic fertilizer equipment production? 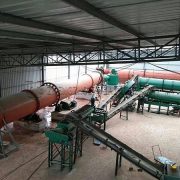 How to solve the dust problem of organic fertilizer granulator 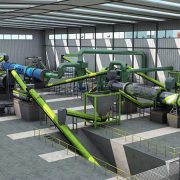