The production and treatment process of commercial organic fertilizers has changed a lot, and there are many problems that are prone to occur, mainly involving fermentation, drying, molding and other links: 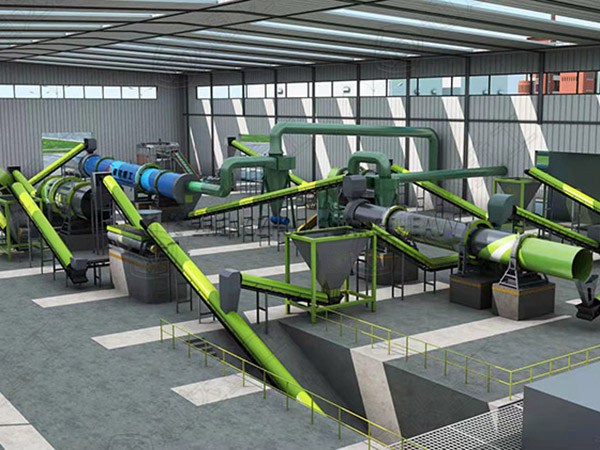 In order to simplify the process, some manufacturers co-ferment fermenting bacteria and functional bacteria. Each microorganism has its own suitable temperature range. Functional bacteria have the functions of dissolving phosphorus, releasing potassium, fixing nitrogen, promoting growth and preventing diseases, but most of them are difficult to reproduce and grow normally at high temperatures above 60 degrees, and most microorganisms will die or form spores.
Improvement measures: first ferment the raw materials, add functional bacteria in the decomposing period or before packaging, and mix well.

Some practitioners only pay attention to the number of viable bacteria when choosing a starter, and unilaterally believe that the higher the index, the better, while ignoring other parameters. In fact, the selection of microbial species, inoculation ratio, and inoculation conditions are affected by many factors. Generally, a single microorganism is not effective, even if its viable count is as high as billions of Cfu/g. On the contrary, although the content of viable bacteria is low and there may be contamination by miscellaneous bacteria, the fermentation effect of the compound strain is better. The general inoculation amount is 0.05%-1%. In addition, laboratory strains cannot be selected because they have not undergone the industrialization process and have not been registered with the agricultural management department.

During the fermentation process of organic fertilizers, a certain moisture content must be maintained, but at the end of the fermentation, the moisture content is still high, and the commercial standard of organic fertilizers requires that the moisture content be less than 30%. Therefore, some enterprises use drying equipment to perform forced high-temperature rapid drying to solve the problem of high water content. However, drying will bring serious air pollution, nutrient loss and fertilizer efficiency decline, high energy consumption, large equipment investment and other problems.
Improvement measures: The drying process can be combined with heat drying, sunlight drying, air drying and other means produced by fermentation, and fully utilize biomass, sunlight and wind energy to achieve the purpose of greatly reducing the moisture content. Minimize or use no mechanical energy-consuming drying. Different combinations can also be used for drying treatment in different seasons. In addition, select appropriate ingredients for fermentation; adjust the initial water content of fermentation according to the season; make fermentation reach a certain high temperature, which can effectively reduce or avoid mechanical energy-consuming drying. 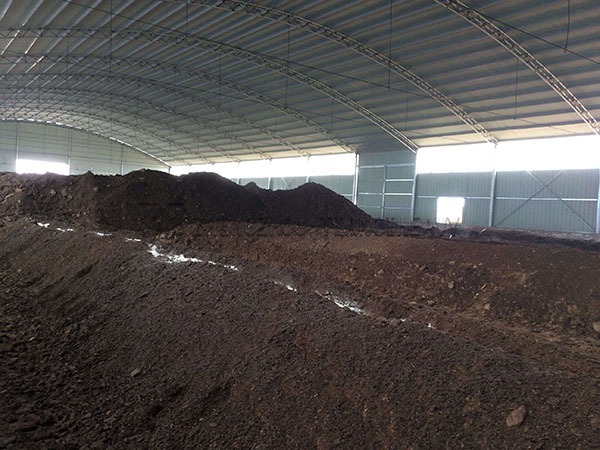