You are here: Home1 / Fertilizer equipment2 / News3 / How to solve the dust problem of organic fertilizer granulator 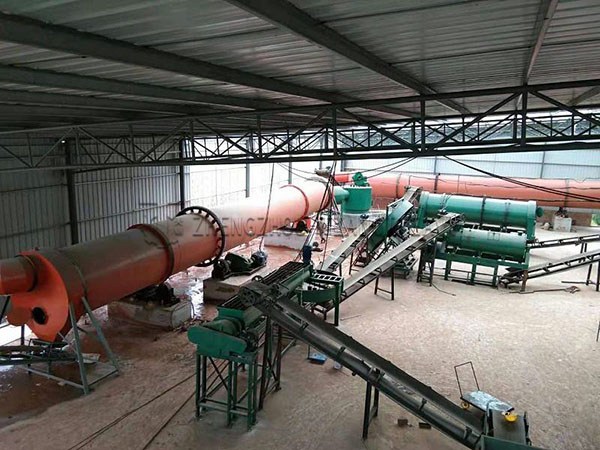 How to solve the dust problem of organic fertilizer granulator

When the organic fertilizer granulator is constructed, most of the organic waste and perishable substances are used. Therefore, odors will be generated when the raw materials are stored and unloaded at the storage site. In addition, the storage site for raw materials, auxiliary materials, and compost, as well as the platform between the fermentation facilities where the truck enters and exits, etc. Dust and unpleasant fumes are generated. Auxiliary materials such as rice husks and sawdust do not produce unpleasant gases, but they produce a lot of dust when unloaded. When pulverizing rice husks using a pulverizer in an organic fertilizer granulator facility, dust and water vapor are also generated when the pulverized rice husks are transported. When pulverizing the pruning, if the shearing pulverizer is used, basically no dust will be generated, but if the pruning is pulverized by the combination of high-speed rotary pulverization and air conveying, a considerable amount of dust and noise will be generated. In the mixing equipment, various raw materials are put into the mixer, especially when the compost return material with low water content and the discharge of mixed raw materials will also produce odor and dust. 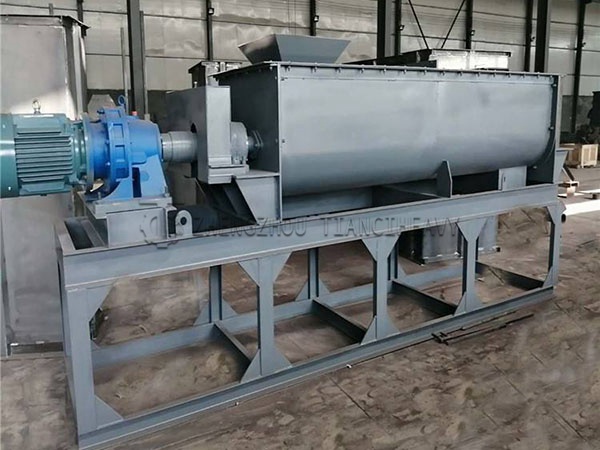