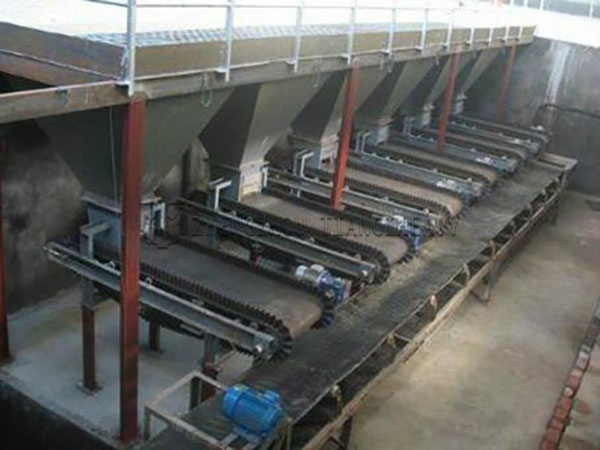 The static weighing batching machine can accurately proportion a variety of raw materials according to the required proportion. When the proportion is set, each bin works independently. There is a weighing belt conveyor under each bin, and a PLD control cabinet controls the weighing according to the proportion. The speed of the belt conveyor can control the amount of material in each warehouse. Multiple warehouses work at the same time, and the conveyor belt of each warehouse is fast or slow. All input is collected on the conveyor belt and sent to the mixer for mixing before entering the next production link. When batching, the batching of each warehouse is always carried out, so it is called a dynamic batching machine. The advantage of the dynamic batching machine is that the batched materials are input into the summary belt and the materials to be stirred are layered layer by layer (static batching machine is one lump and one lump) stirring Time is greatly shortened. Static weighing batching machines are also widely used in chemical, plastic, rubber, concrete, asphalt, ceramics, glass, metallurgy, mining, grain, feed and other batching production. 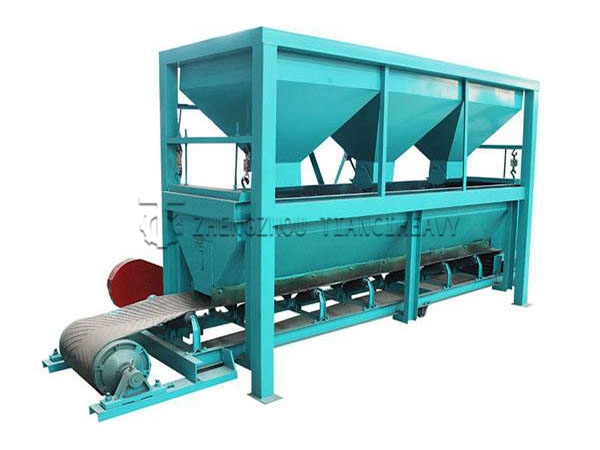 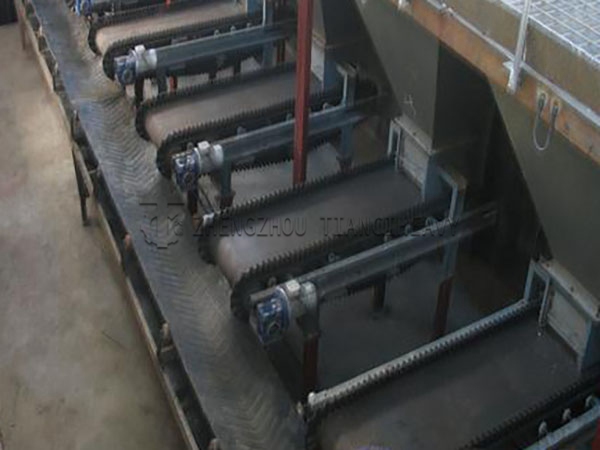