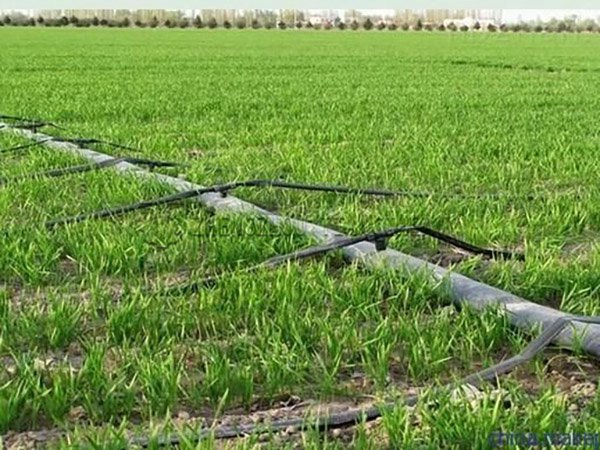 Generally, after the crops are watered or after it rains, when the moisture in the field is suitable and the field can be fertilized, the fertilizer is applied directly between the rows of the crops. This is also the top-dressing method used in most plantings. Although this method is relatively simple, a considerable part of the fertilizer will be lost by volatilization, especially the highly volatile fertilizer such as ammonium bicarbonate. This method cannot be used; ammonium sulfate, Although urea and potassium sulfate can be spread, they are only used when the field operation is inconvenient and the crops need fertilizer urgently, and the waste is large. 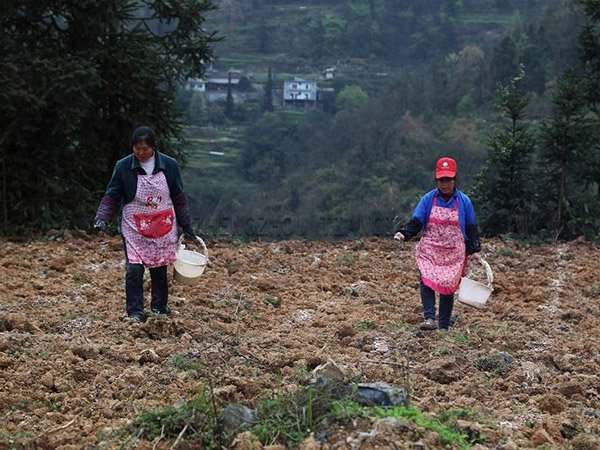 When the crops are watered, the fertilizer is diluted twice and then applied to the soil around the roots of the crops with water. This is also a very common method of top dressing, but the disadvantage of this method is that it wastes a lot, easily causes nutrient loss, and cannot reach the deep layers of the crop root system;
The advantage is that the usage is relatively simple, saving labor and time, and the amount of labor is not large. It can be used when the water source is sufficient, the planting area is relatively large, and labor conflicts are prominent. It can also be used as the first-choice method of top dressing when there are severe symptoms of fertilizer deficiency in large-scale crops. 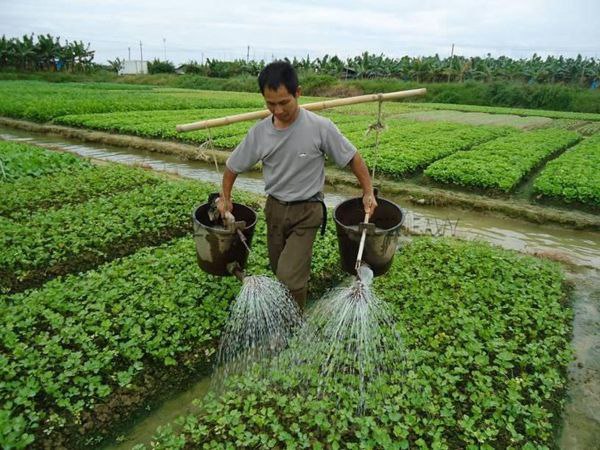 In furrow application, trenches are dug between crop plants and rows, fertilizers are applied, and then the soil is covered. The advantages of this method are obvious, that is, the waste of fertilizer is less, and it is the most economical, but the disadvantage is that the amount of labor is relatively large, labor-intensive, and the operation is not very convenient.
However, when applying fertilizer, it should be noted that the fertilization ditch and pit should be more than 10cm away from the root and stem base of the crop. If the fertilizer is too close to the root, the root system will be easily damaged.
Because the fertilizer is concentrated and the concentration is large, this method is not suitable for the summer when the crops grow vigorously and require more water, and it cannot be used in the critical period of the crops’ water and fertilizer requirements. Generally, this method can be used in the idle season of winter, when the labor force is relatively sufficient, and the crop growth is not large, so that the fertilizer buried in the soil is gradually decomposed, and the nutrients are continuously supplied to the crops.
However, in the actual production process, the peak growth period of crops is often also the peak period when crops need fertilizer and water. Therefore, the burial method is often used as a base fertilizer when the temperature is low. If it is used when the temperature is high, in order to prevent it from having negative effects, it must be watered in time after burying, so that the concentration of the buried fertilizer solution can be reduced to prevent fertilizer damage. 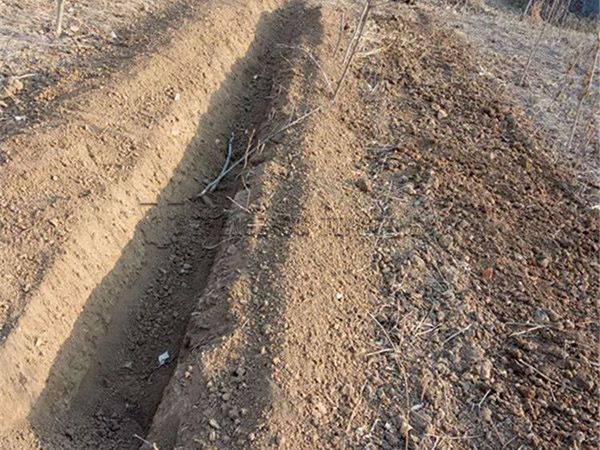 Top dressing outside the root

Top dressing outside the roots is also foliar spraying. In facility cultivation, because the artificially created environment is more conducive to meeting the requirements of crops for the growth environment, crops show the characteristics of fast growth, high yield and many fruits. Therefore, in production, spraying is often combined with foliar topdressing to supplement the lack of crop nutrients. The method has less dosage, fast fertilizer effect, and can avoid the effective components in the fertilizer being fixed by the soil, and is an economical and effective fertilization method.
It can better show its effect when used in the case of obvious lack of nutrient elements and root senescence in the late stage of crop growth. In addition to the commonly used macro-element fertilizers such as urea, potassium dihydrogen phosphate, potassium sulfate, potassium nitrate, compound fertilizers and other commonly used fertilizers for top dressing outside the roots, in recent years, macro-elements and trace elements suitable for crop foliar spraying are generally used. Or fertilizers containing a variety of amino acid components. However, it must be noted that the basic nutrients required for crop growth and development mainly come from basal fertilizers and fertilizers applied by other methods, and topdressing outside the roots can only be used as an auxiliary measure. 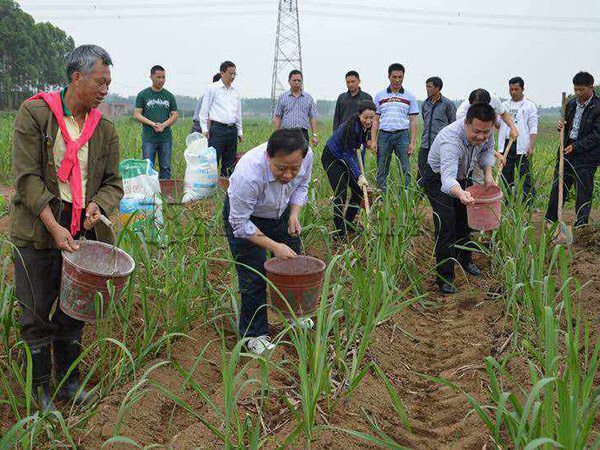 Top dressing outside the root 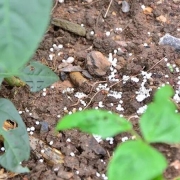 How long does granular fertilizer last in soil 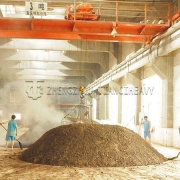 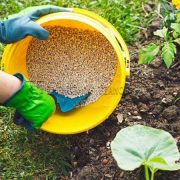 What is fertilizer for plants 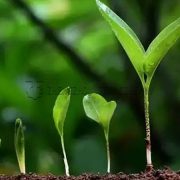 How to boost plant growth naturally? 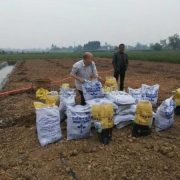 How to make organic fertilizer for farming 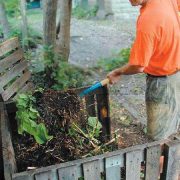 How to do aerobic composting?